Bitcoin vs Gold: the war to become the global store of nongovernmental monetary value

There is a hidden war ongoing between Bitcoin advocates and Gold supporters where each side consider their loved asset will be in the future the global store of nongovernmental monetary value.

Found this 2019 interesting article at Forbes comparing aspects like Trust, Portability, Barrier to Entry, Protection against Inflation, Growth Potential and Functionality among others aspects between Bitcoin and Gold. It gives some hints about some key facts of both assets which could define, in a future, which one is going to be the preferred store of monetary value worldwide accepted. 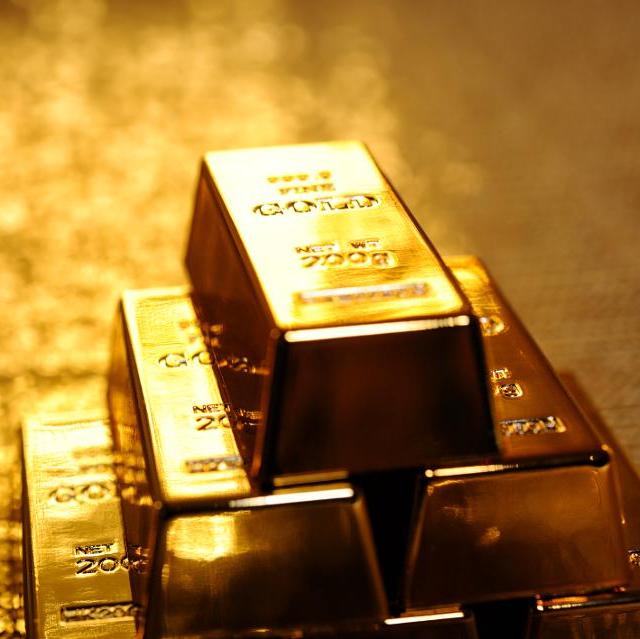 Council Post: Is Bitcoin A Better Store Of Value Than Gold?

There have been a lot of analogies over the years to bitcoin being a sort of “digital gold.” But how does bitcoin actually compare to gold as a storage unit of value?

Looking at that comparison now i wonder myself if maybe they could run in conjunction without the need for one to displace the other. Could this be possible after all?

Which has the best acceptance ratio, possibilities and characteristics to become the best store of value? What do you think?

I think for sure more people are familiar with gold. When I first heard of Bitcoin, it seemed more of an ‘underground, seedy’ thing used for illegal, unethical gains. I know that is not the case now, but many people who don’t follow crypto may not be okay with it. Whereas gold has been around forever so more people are comfortable with it.
I do think they can both be in our lives now and in the future.

In the present I think gold has broader acceptance, it has been an asset since ancient times and has many uses, people are used to it as a reserved asset.

Cryptos in general will continue to find ever greater acceptance over time, but now I consider gold to be more popular.

Gold is the chosen asset for some time to come. Bitcoin is not save because it is so vulnerable to being hacked and you lose it all. Has physical gold ever been hacked? Not to my knowledge and therefore would be my acceptable choice.

Hi @iliad007, welcome to the community

You can actually protect yourself from getting hacked by using a hardware wallet to put bitcoin offline, it’s similar to putting gold in a safe.

Welcome to the community @iliad007. We are growing every day and are glad you found us. Please stick around, read some topics and share your thoughts.

Yeah agree with both @KarenM and @mosigman: Gold has a broader acceptance and has been here for ages while Bitcoin is a newcomer right now. I think they will coexist for a very long time before we can see a clear “split” between both for one to be choosen as the most accepted store of value. Right now Gold is the leader asset widely accepted as a store of monetary value but Bitcoin is slowly, but steady, stealing the show.

People in some parts of the world still see Gold as a secure asset, something precious and usable while they see(if they know about it) the Bitcoin as an anarchist invention. My take is that those people have never owned a piece of BTC or even tested what blockchain or Bitcoin are. The future must be a technological future i guess so i think that both assets will coexist but with clear differences in use cases. Changing minds is hard. Gold has been here for ages and to change the current state of things it would take a miracle I think

@iliad007 welcome to our forum my friend!!

Glad to see you have joined us to our discussions here. You will find very interesting topics in the forum…even funny ones!!! . Just search a bit and once again: be very welcome!!! Btw…hacking Bitcoin right now is possible but quite difficult and…expensive…physical Gold has never been hacked but it is commonly stolen so you may loose it all if you are robbed!

Why do you think there would need to be only one store if value? I don’t think Bitcoin will never supercede gold as the main store of value, in part I think, as the physicality of gold is more attractive to some mindsets.

I agree as it’s been mentioned here, the two will happily coexist, each with its own properties that an individual or organisation would require of it.
An example would be for an individual that maybe needs to cross borders, Bitcoin has no rival in this example as it’s light and discreet to carry around his/her personal wealth.

So even if Bitcoin reaches the expected price of $100,000 it would still only command a market cap of around $2.1 trillion.

A widely accepted store of value i guess can be one and only one. My take is that both cannot coexist struggling all the time for being that widely accepted sore of value. Take as an example US dollar and Chinese yuan…US dollar is the world’s reserve currency and the widely accepted international payment and exchange currency, but chinese yuan is fighting against dollar to overcome it and trying somehow to take dollar´s place in world economy…they are coexisting now and struggling all the way but at the end, and in a future, only one will be the choosen one to be the world´s reserve currency while both will coexist but with different use cases…the same will happen with BTC and Gold i guess…

We can have several store of value assets(silver is considered as a store of value too) but i think that only one will be “the one”…that one widely accepted for most of the people out there: number one place on the podium have only room for one