With a second wave of the global pandemic looming on the horizon many economists are speculating that the Bank of England will have to make the unprecedented move of moving to negative interest rates. Meaning, in theory, that savers would have to pay to hold their money in their bank and that borrowers could earn interest for monies borrowed.

Could your bank charge you to save money with them?

Britain's savers could soon be charged to hold money with their banks after the Bank of England left itself wide open to setting interest rates negative for the first time.

As well as this, Negative rates can weaken a country’s currency by making it a less attractive investment than other currencies. A weaker currency gives a competitive advantage when it comes to exporting goods and boosts inflation by pushing up import costs.

This is one of President Trump’s key motivations for wanting negative interest rates on the dollar.

But what do you think? Does this move make sense? one could argue quite compellingly it hasn’t made a huge difference for Japan or in parts of Europe but, then again, we need to do something, right?

In my opinion, this is the pressure missing to push the masses towards the “crypto banks”.
There are already several projects that gives you 5%+ yearly in interests just to keep your tokens in their platform and they also reward their customer on weekly basis, so…if banks wants to charge people for their savings, tge solution is already ready.

About negative loan’s rates, it is time that banks give back some of the money they stole trough the years…I am ok with that.

Negative interest is not a good idea. Who wants to pay to have any institution holding their money! I think people would pull their money out and that will not help the economy.

It can be a good idea in the short term, keeping money in circulation and to avoid having the banks hoard money, although in the long term I don’t think it brings economic benefits as it has an ultimately depreciative consequence and no one will like their aquisitive power being evaporated, specially the richer countries. In a more extreme case it could be a race to the bottom and beyond between currencies and would not be sustainable under our current capitalist system. I’d say it’s a last resource for central banks, which don’t really have much leeway nowadays.

Hey Stefano - yeah I see your point here, but imo mass adoption will only happen when regulation comes in. If we view negative interest rates as a tax on holding cash there is an incentive for governments to accelerate the move away from cash (notes and coins) to digital money (crypto or otherwise) - since it becomes easier for them to enforce. Neg interest rates flip the banking model around, so you have to pay banks to store your cash, in that scenario most people will withdraw as cash and store under the bed - and govts can’t collect the interest. This also risks a run on the banks - which will be a bad day for everyone.

On the plus side at a national level, neg interest rates can stimulate exports and reduce imports leading to improved balance of payments. And if you have an entrepreneurial streak, you will be paid to borrow money and deploy capital, I’m looking forward to that day :’)

mass adoption will only happen when regulation comes in.

100% agree with this point…that is the actual missing piece and it’s not an easy one to put in place.

And if you have an entrepreneurial streak, you will be paid to borrow money and deploy capital, I’m looking forward to that day :’)

Karen I agree! We’ve been debating this in the Pynk Investment Commitee and I’ve been pulling together real life examples of the unintended consequences experienced by countries who have gone down this route. Will post soon!

Negative Interest Rates – What are they? Financial Enlightenment

[image (44)] Negative Interest Rates – What are they? Recently the Bank of England – like the central banks in a growing list of countries – has hinted that it could use negative real interest rates in a bid to boost the economy. We at Pynk thought we would take this opportunity to discuss what this means for you in practice. Negative interest rates, that is getting paid to take a loan or a mortgage, sounds nice in theory, but it isn’t. The effects of negative interest rates are complex, and…

I came across this interview between Alex Salmond and Prof. David Blanchflower member of Bank of England Monetary Policy Committee 2006-09.
[No return to austerity? — RT The Alex Salmond Show]
He argues that adhering to policies specifically designed to curb inflation, when the economy in the west is experiencing deflationary pressures, is a completely wrong approach.
Personally, i am inclined to believe that allowing inflation targets to relax would stimulate economy and reduce duration of stagnating recession that negative interest rates rarely (ever?) fix.

I’m in your camp Eva. My personal view is we continue to face huge global deflationary forces and these have intensified during the pandemic. Pumping money into the system is without doubt inflationary under normal circumstances but the inflation rate will ultimately be determined between the relative strength of these two pro and anti inflation forces. I feel the downward deflationary long term pressures all around us have been somewhat forgotten in the hyperinflation risk scenario that’s there is a growing consensus on.

Personally I’ll be watching wage inflation like a hawk to change my view …if we start seeing higher commodity prices starting to feed through to higher wage demands then all bets are off (but labour bargaining power has never been lower in the recent past so again it’s difficult for me to believe that until I see it).
Central banks are certainly much more sanguine about pricing pressures getting out of control than market commentators. I think they would love to see a bit of inflation in the system which will help everyone in the recovery. I suppose we have to accept the risk that they may be being overly influenced by the benign inflationary conditions of the past twenty years…the million dollar question is whether it gets out of hand.

Personally I’ll be watching wage inflation like a hawk

Funny you should say that!
Watching like a hawk (for me) translates into not being swayed by the leading headlines “All is well in the kingdom of Denmark /sarcasm”
The miracles of raising wages and falling unemployment in the last quarter of 2020, is all smoke and mirrors: average wages are raising because the lowest paid are removed from the market, and employment is artificially kept high on life support system of furlough.
Very same Prof David Blanchflower has a fascinating talk about Labour Economy in this video that seems not to have got much traction on youtube, but then it is not surprising, as he is talking to a local Rotary Club via Zoom, and a video is posted, also locally, on a neighbourhood TV.
Very much related, and linked to the topic of wage inflation, is his article from December 2020 published in Guardian: 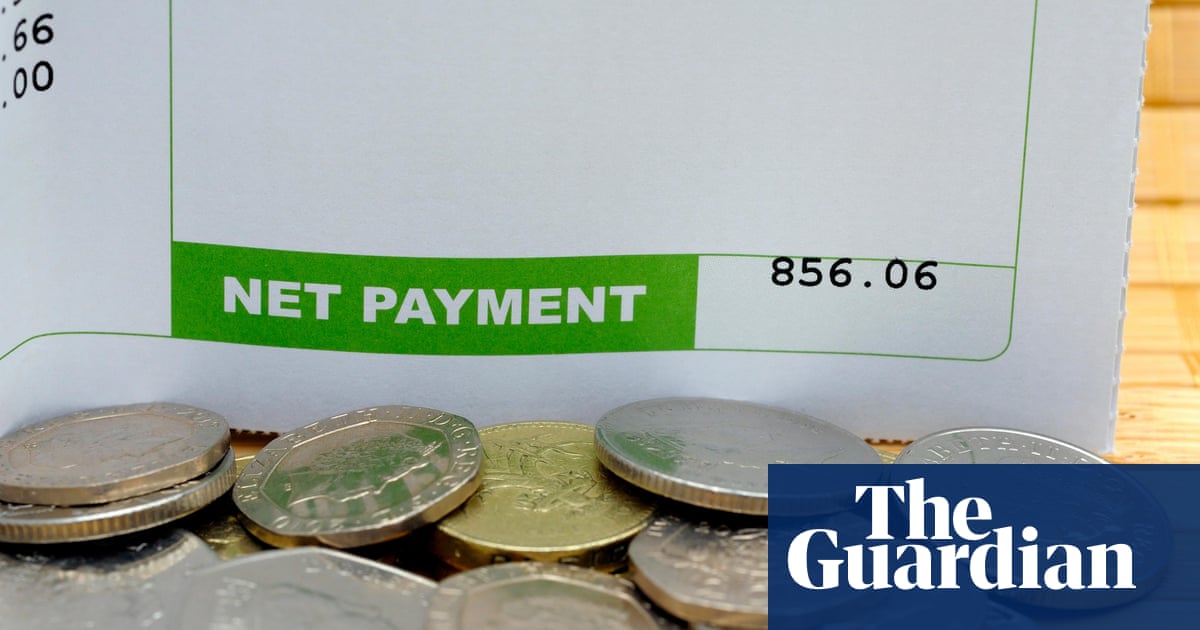 3 Likes
Disclaimer: By accessing the community forum you accept the Terms of Use in its entirety. Information, opinions and content posted or uploaded to the community does not constitute investment or financial advice given or endorsed by Pynk One Ltd and its affiliated companies. Information of this community is not intended to be relied upon for investment purposes. Investing carries a high degree of risk. Please make sure you invest aware, understand the risks of investing and seek independent advice if needed.
Terms & Conditions - Privacy & Cookies Policy
Copyright © 2021 Crowdsense Ltd.. All rights reserved.